Scientific X-ray tubes have been around for over 100 years! In 1895 Wilhelm Roentgen was experimenting with cathode rays and published his findings the following year and the first x-ray tubes were born. Since that time that significance of the x-ray tube has evolved. While Wilhelm Roentgen is credited with the discovery of how light can be used to take x-rays, he was not the first to work with tubes and light. It is worth mentioning that an earlier “discovery” was actually missed by Goodspeed and Jennings in 1890. Goodspeed and Jennings actually took an “x-ray” but had no idea what they were looking at so they abandoned the research but then revisited it again when Roentgen published his findings. Roentgen won the Noble Peace Prize for his discovery but never patented his X-ray tube, since 1896 there have been over 19,000 patents filed for X-ray tubes with the first one being awarded to General Electric in 1910. Other interesting facts about X-ray tubes and their evolution include:

Today’s scientific x-ray tubes look nothing like their earlier counterparts although they still have some common characteristics. The earliest tube was the Crookes Tube which was a highly evacuated glass tube that offered no protection. The initial images were crude but undisputed as “pictures that could see inside the human body”. These tubes blew out quickly and were dangerous.

Every scientist of the time jumped on board with this new capability, including Thomas Edison, he created the X-ray lamp for the home! The “new” science led to some missteps and all out fraud including the much anticipated “x-ray of the human brain in action” which turned out to be a cat’s intestines on a tray. X-ray machines were found in the strangest places by the 1950’s including shoe stores! 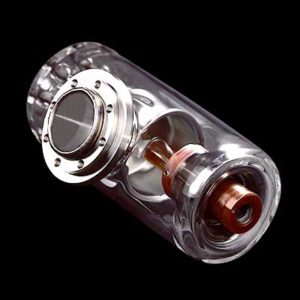 Scientific X-ray tubes have changed dramatically over the years, today’s tubes are precision instruments that are developed by companies that specialize in safety, durability and accuracy. Micro X-ray Inc is one of the leading sources for x-ray tubes that has furthered the standards. 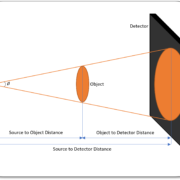 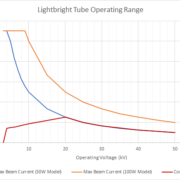 Operational Tips: Why is High Beam Current at Low Excitation Voltages So Hard? 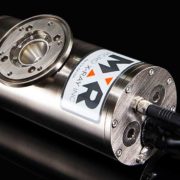 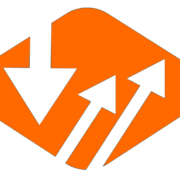 X-ray Sources 101: The Complexity of the XRF Tube 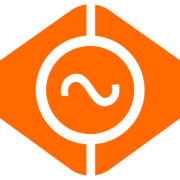 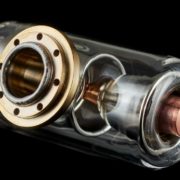